Filming, direction, editing ..in most cases you need to put your hands in all of it. I did start as cameraman but I had to become an expert on sound, video editing, photography and direction.

Documentaries are often a one-man job, where you end up directing interviews and managing who ever is around. I really enjoy to interact with people, make them forgetting about the camera and discover how the shy ones can become the best story tellers.

Speaking several languages and having lived in various countries is a bonus that really helps to brake the ice. But it is not all about it, it is a kind of mixture between having people skills and knowing exactly what do you need. It is about directing a dialogue without affecting the story itself, it is a skill at the base of film making and this is why this job is so enjoyable. Because, as any other creative process, it is all about living and getting to know the world more. 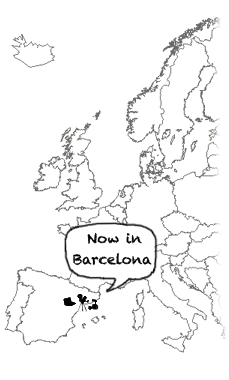 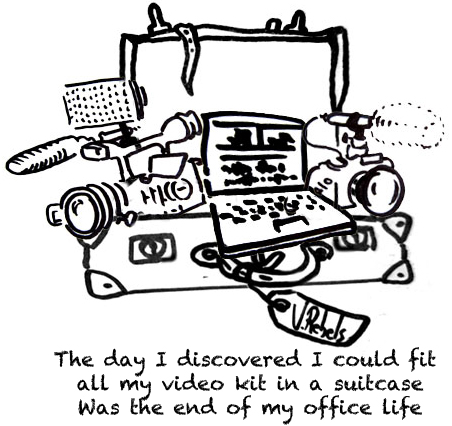